To support those readers affected by the Gov't Shutdown, a few authors got together and decided to lower or ebook prices for the weekend. We can't make the government function, but we can entertain those who could use a tiny bit of happiness about now. Below is a master list of the authors and books participating. Grab a few books then drop by their FB page/blog and say hello! Drop by Lizzy Ford Books over the weekend for more links and giveaways! Note: Unless otherwise specified, links are for ebooks at Amazon.

Free at Smashwords (All Weekend!)

FREE at Amazon (All weekend!)

Mystery - "Dead is the New Black" by Christine DeMaio-Rice

It is RELEASE DAY for Veiled Shadows (The Age of Alandria: Book Two)!! 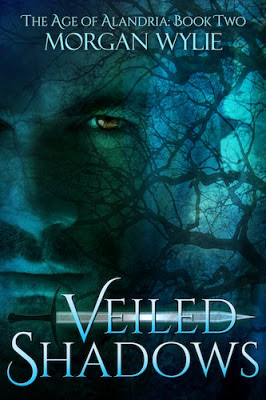 Blurb:
Shadows linger where light is obstructed, and truth is veiled.

Evil is an untreated disease in the once beautiful realm of Alandria.

Kaeleigh is faced with a revelation that she must reconcile. She will decide if discovering the truth is worth the unknown consequences to both herself and her friends.

Daegan, the Ferrishyn warrior, is conflicted by more than his loyalties, and is confronted with emotions he doesn’t know how to deal with. A choice must be made. A choice… that may cost him more than he ever wanted to give.

The Droch-Shúil—enforcers and servants of the ancient darkness—continue to cast their shadow over Alandria seeking those who can be turned to their side.

The magic of The Orchids is growing, but not everyone will survive what is to come.

Veiled Shadows is the second installment in The Age of Alandria series: the story of the Sol-lumieth’s quest for freedom of self and the power to battle the evil of the Droch-Shúil. 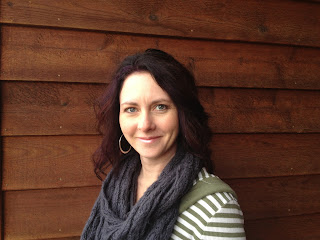 Morgan Wylie, originally from the Pacific Northwest, now resides near Nashville, TN with her husband and daughter. She and her husband work everyday at their individual and combined creative pursuits while she learns to balance being “Mama”, wife, and mediator to the many voices and muses constantly chattering in her head.

You can find her and news on her books at the following: 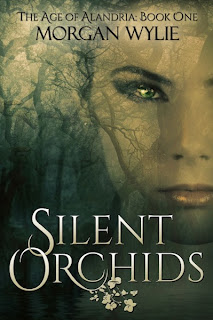 Silent Orchids (The Age of Alandria: Book One):
A dying realm.

The ancient evil of the Droch-Shúil has been unleashed.

The Orchids have been silenced… but for how long?

Daegan, elite of the Ferrishyn warrior tribe of Faeries, is charged with a mission to find the Sol-lumieth, a mysterious new power that could change the fate of all in the realm of Alandria. But he is conflicted by his purpose, and he cannot trust the motives of those he serves. He has too many questions and they must be answered.

Kaeleigh, a girl abandoned as a small child just outside Missoula, Montana, is now 18. She is trying to discover who she is and where she belongs. In her heart, she feels she has family out there… somewhere. Desperate to unravel the mysteries of her past, she embarks on a journey that will forever change her along with her two best friends, Finn and Chel—who have secrets of their own.
Amazon   Barnes&Noble   Smashwords   Kobo   iTunes 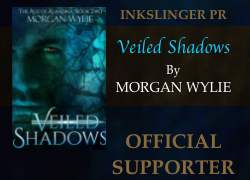 Posted by Unknown at 6:44 AM No comments: